Between the 1970s and the early 2000s, Electro Plasma Incorporated operated a plasma display manufacturing facility in one of the original Metcalf Field terminals. The technology and demand for plasma displays boomed in the late twentieth century, but as LCD technology gradually replaced plasma, Electro Plasma turned its focus to electronic engineering and assembly.

Contact us today to learn more about the Levison Enterprises difference. 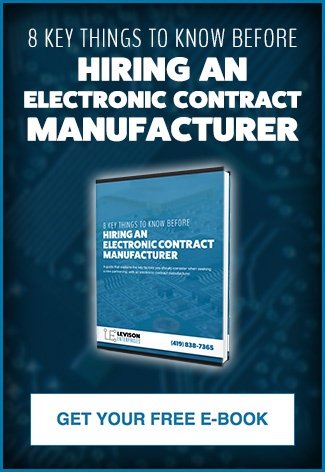 Not All Electronic Design and Manufacturing Services are the Same

Benefits of Partnering with an EMS Provider

7 Questions to Ask Printed Circuit Board Manufacturers Before Outsourcing